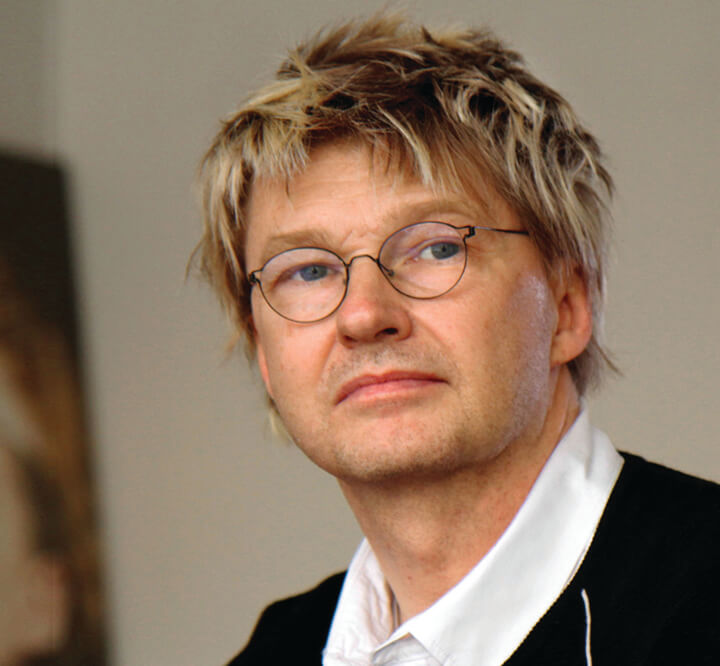 The co-founder of Working Pictures with Sara Sheehan, Bobby Sheehan is an established director, writer, producer, and cinematographer with more than 100 hours of film, television, and digital content credits. These include veteran documentary projects Quest, The Mad Man and Mercy, Love & Grace, as well as feature documentary projects Seed and Mortal. Bobby’s television credits include The Talent Collector (AMC), Repo Men (Discovery/TLC), Jeff Koons: Beyond Heaven (Ovation TV), Mr. Prince (Ovation TV), and others. Bobby also directed Arias With a Twist: The Docufantasy, which premiered at the Berlin International Film Festival and was also shown at the Tribeca Film Festival. He is a co-founder of The Backbone Network, a free streaming platform for veterans to share their stories and bridge the gap between veterans and civilians.

Bobby is a graduate of New York University’s Tisch Film School and started his creative career as a photographer and filmmaker during the explosive art scene of the 1980s in the Lower Eastside of New York. As a rock-and-roll photographer, he captured iconic New York punk bands like the Ramones, Television, and Johnny Thunders, as well as legends such as The Rolling Stones, Johnny Lydon (Rotten), Eric Clapton, Carlos Santana, and others.

Bobby is currently producing The United States vs. Andre Norman a documentary about disrupting the pipeline that leads communities in poverty to prison and Bowery Boy: A Native New Yorker. The autobiographical journey tells the unique story of a poor kid’s tumultuous ascent from poverty to a life of abundance. 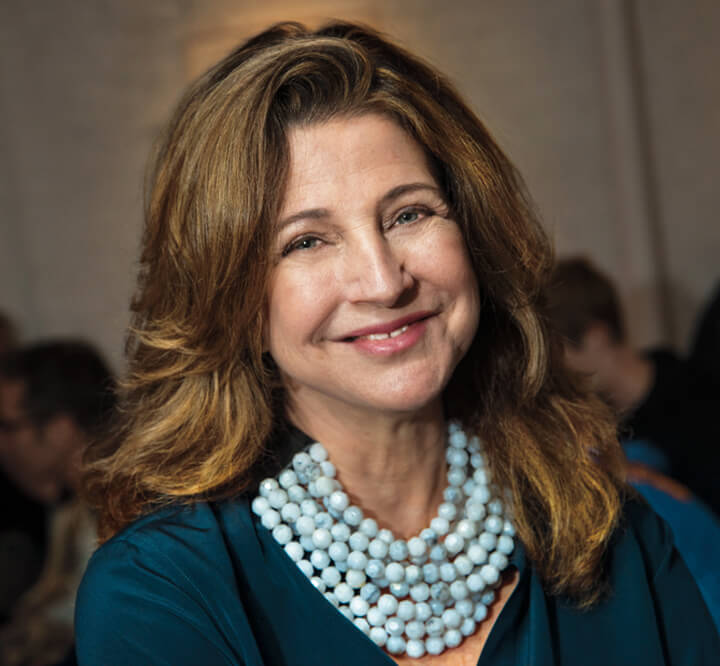 Sara Sheehan has served as the executive producer and managing partner of Working Pictures since 1993, producing numerous films and television programs, public service announcements, and commercials. She served as executive producer of the critically acclaimed feature Seed (IFC Films) and narrative feature Cayman Went (Cayman Islands’ Board of Tourism), and Arias With a Twist: The Docufantasy, which premiered at the Berlin International Film Festival and was also shown at the Tribeca Film Festival. Sara served as producer and executive producer for Working Pictures’ veteran documentary projects, including Quest, The Mad Man and Mercy, Love & Grace. Sara’s television credits include the film We’ll Take Manhattan, an episode of BBC’s Dr. Who, and Connections. Sara also co-founded The Backbone Network, a free streaming platform for veterans to share their stories and bridge the gap between veterans and civilians.

A graduate of Wellesley College, Sara began her career in advertising before moving to publishing, where she worked as a contributing editor on numerous consumer and trade magazines. As a representative of these publications, Sara appeared on-camera for segments on Good Morning America and the Today Show; she also produced segments for Oprah.

Sara’s directing career began with a series of short-form documentary pieces on healthcare for designer Donna Karan’s philanthropic foundation, Urban Zen, for which she also served as executive producer. Sara made her feature debut with Mr. Prince (Ovation TV), a documentary about the legendary Broadway director and producer Hal Prince. Additional producing credits include the documentary film Privileged (President’s Committee on the Arts and Humanities) and the short film I Thee Wed (United Nations), as well as a series of short films in conjunction with 92nd St Y.

Sara previously served as President of the Board of The Emelin Theatre in Mamaroneck, New York. She was instrumental in developing the theater’s sold-out film series, which brought artists and filmmakers like Frank Oz, Penelope Cruz, Pedro Almodovar, Kevin Costner, Guillermo Del Toro, and Alejandro Gonzalez Inarritu to pre-screen their films. Sara currently serves as a board member for The National Veterans Foundation.

Currently, Sara is directing, producing, and hosting Wake Up, an online documentary series and transformational endeavor. Working Pictures has several projects currently in development that Sara is executive producing, including The United States vs. Andre Norman, a documentary about disrupting the pipeline that leads communities in poverty to prison; Team Atlas, a project about a team of veterans who are fighting for the sustainability of Earth and its environment; and Peace Doctor, a look at the disease of violence and how to foster peace and love. 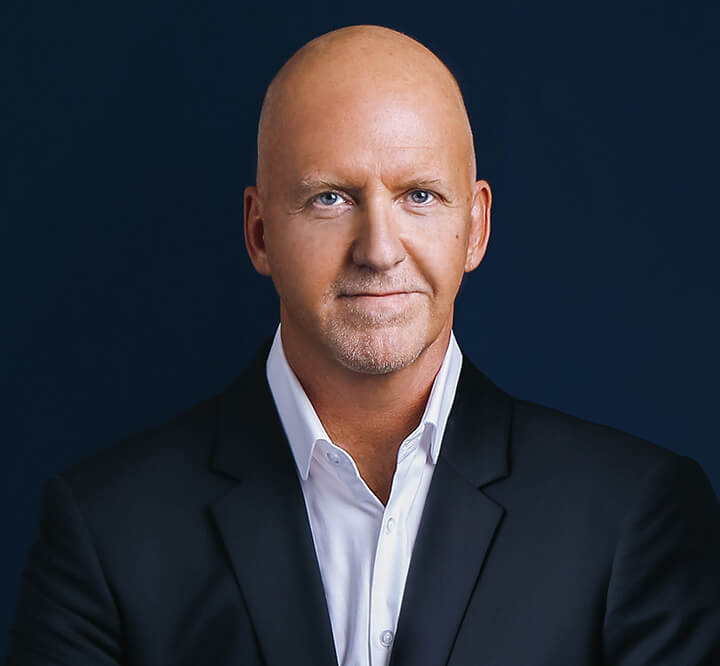 With a career spanning more than 35 years, Gilbert Wadsworth has consistently maintained an imaginative approach to filmmaking. Gilbert’s roots in filmmaking began in the circus. Gilbert shaped his love for visual storytelling as a Ringling Brothers, Barnum, and Bailey Clown College graduate. Gilbert’s passion for entertainment compelled him to create several entertainment organizations. He was CEO of Indy Production House, Sterling Pacific Films, and COO of Loch Lomond Entertainment based in Santa Monica, California, producing feature films and television series for Universal, CBS, Paramount Network, Viacom, and Fox Television. In 2008 he was one of the first foreign executives invited to produce military propaganda films for the People’s Republic of China. This opportunity eventually led to him branching into creating foreign content overseas.

From 2008 through 2019, he served as Chief Operating Officer and Head of Production for Shanghai-based entertainment Corp., A2LiVE. In this role, he lead all of the company’s performance and strategic initiatives, television series, and music festivals.

Since his tenure in Asia, Gilbert has taken on the stimulating challenge of creating content as a Creative Producer and Director for the Chickasaw Nation. Gilbert’s career in storytelling has once again found a unique outlet in his support and service to First Americans and the Chickasaw citizens worldwide.

Gilbert won The Director’s Guild of America’s Finders Series Award (1998), and in 2011 he won the PMAA Golden Dragon Award for Best Advertising Campaign in Asia for the branded series Land Rover’s The Evoque Effect.